LCON – Louisville Coalition Neighborhoods (established in Louisville, KY, in 2002). This is a non-profit, grassroots, organization of Kentucky neighborhoods with the aim to promote, enhance, and ensure the social, physical, cultural, economic, and environmental development of neighborhoods in the Louisville/Jefferson County metropolitan area. The organization’s members include local government and neighborhood representatives, committed volunteers, and many more.

L CON – Recording Artist. See this official video for “Try” from “Insecurities in Being” (released on Wildlife Sanctuary Sound Recordings in 2018.

LCON – Lisa Conway. This refers to the Toronto-based ever-evolving avant-garde pop project of sonic adventurer Lisa Conway. Lisa’s recordings have been characterized as “experimental, ethereal, unnerving, minimalist, and downright elegant as well”.  Lisa was raised in Northern BC and was already nominated for a Folk Music Award at a time that she wasn’t even allowed to have a drink in a bar. 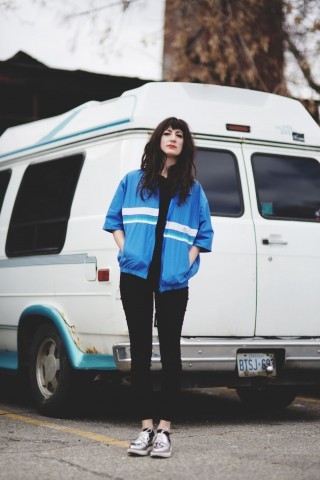 Lisa Conway has been quietly producing, writing, recording, and releasing her inspiring music for quite some time and she has worked with dancers, filmmakers, and performance artists. In 2013, Lisa received a professional development grant from the Canadian Council of the Arts which allowed her to earn a Masters in Sonic Arts Degree from Queen’s University in Belfast and she graduated with distinction!

LCON – London Clinical Oxygen Network. This network has come up with various documents to support clinicians in London and across the world in their efforts to improve their management, planning, and assessment of oxygen services in order to improve outcomes and reduce risk and waste.

LCON – Tincture from Butterfly Expressions. This tincture is pretty hot due to the amount of Cayenne and Horseradish used. It works well for persons suffering from strong strains of bacteria and viruses that we’ve seen lately. 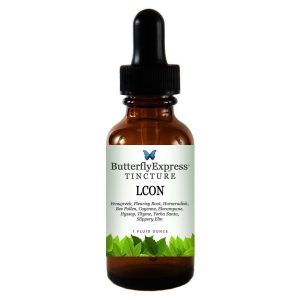 LCON – A Brasilian company established in 2004. The company is based in Florianopolis, Brasil, and regarded as a pioneer in developing unique service concepts and organizing conferences, corporate events, seminars, graduations, exhibitions, and lectures and graduations.

LCON – Low Carbon Oxford North. LCON organizes practical action to fight climate change and helps people in the North Oxford area to reduce or eliminate their carbon footprint. LCON is committed to the reduction of North Oxford carbon emissions and to reach that goal effectively, the organization relies heavily on the generosity and support of local residents.

BBT – What does it stand for?

JIT – What does it stand for?